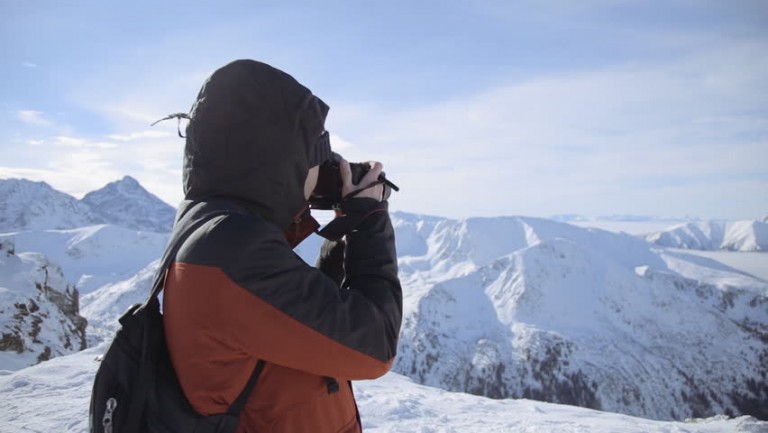 Does Photography Prevent us from Living in the Moment?

In this age that is obsessed with Smartphones and cameras, or, more prominently, cameras of Smartphones, one just can’t seem to stop clicking pictures. Back in the year 2000, when photography was gaining momentum, Kodak announced that the world had captured a whooping 80 billion photos! That was the first time that such a record was set.

According to Mylio, it is estimated that the number is going to rise to 1.2 trillion, at end of 2017! That’s more than the number of people that there are on this planet. (That figure is projected to be around 7.5 billion by April 2017) So yes, there are more pixels than there are people today. That makes us think-are we humans so immersed in the digital world, that we forget about the one that we live in? What happened to “living in the moment”? 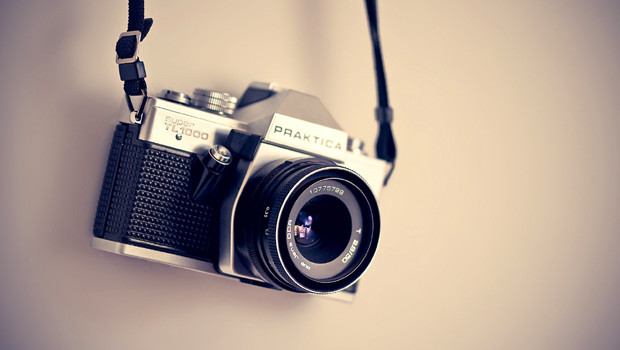 Living “Out” of the Moment

It is generally assumed that cameras, particularly the ones present in Smartphones, are bad for the memory. Some people may think that when we take a picture, we are missing out on the opportunity to actually appreciate the moment. It seems true, to some extent. Taking a whiff of a flower’s sweet scent and feeling its soft petals; Closing your eyes and feeling the raindrops falling gently on your skin; Or even watching the dance of the colours of the sky as the sun rises or sets in the horizon. Can an arrangement of pixels, no matter how complex, offer you these experiences? Obviously, no. That’s all that pictures are-an array of pixels.  You’ve got to be physically and mentally present at the scene, to actually be in the moment.

Sometimes, its a Good Thing

Taking pictures isn’t all that bad though. Right? I mean, if we are all guilty of the act, there must be some good in it! Sometimes, we take pictures of things that catch our eye, those that we find interesting. Many a times, we want to take a snap of something so that we can have a physical object that will “store” our memory-a photograph.

Linda Henkel, a psychologist at Fairfield University, believes that taking pictures is like transferring our memory to an external hard disk. She says, “As soon as you click on the camera, it’s as if you outsource your memory and say to your brain you don’t have to process any more information”

With a 20 minute average attention span and a short term memory that can hold about 7 things for 20 seconds (southtree), we humans sure get distracted quite easily. It is quite ironical that humans have the tendency to take things for granted when they are present, yet yearn for those same things when they aren’t. In such cases, photos are the proponents. Talk about Nostalgia! 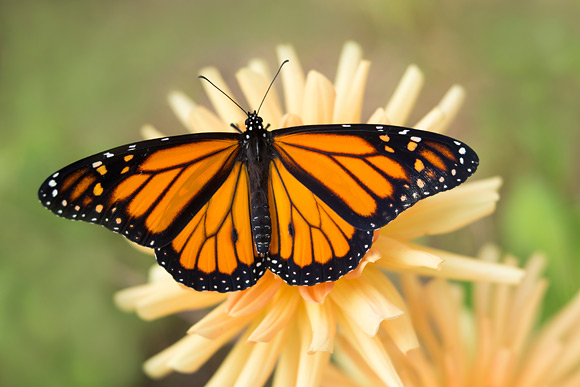 Sometimes, one takes pictures of things so that one doesn’t have to remember it. Things like screenshots of the awesome recipe you found online, pictures of bills, passwords, etc. Well, the human brain can potentially store the entire contents of the Internet on it, but that’s not the easy way, is it?

On the other hand, we may intentionally take pictures with a certain goal in mind- for the purpose of sharing them on social media. In fact, this might just be the number one reason for rise in popularity of photography. You got served a mouthwatering slice of pizza? Post it on Instagram. You just bought awesome shoes? Post it on Facebook. These have almost become reflex reactions in today’s time. Social media is filled with filled with selfies and snaps, filtered to perfection. The motivation behind it? A desire to please others, to be a diamond in the eyes of society. But just stop and think about it. Instead of taking pictures in a thousand different poses while the pizza gets cold, why not forget about capturing the moment, and just live in it? Just be grateful for that slice and enjoy it! It helps one steer clear of anxiety and low-self esteem issues that otherwise arise, subsequently. 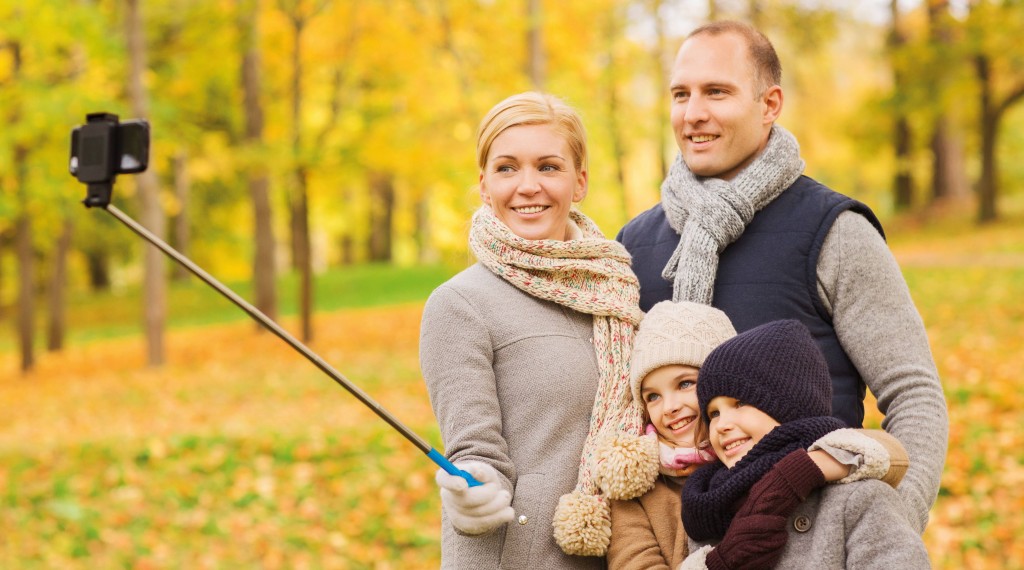 Its all about Intent

The question of whether photography steals our chance to “live in the present”, is, naturally, subjective. It all depends on Intent. Take, for example, the case of new mothers. Their volition to capture their toddler’s childhood is quite justified, if you think about it. When a child speaks its first words, or takes its first steps, capturing it on film allows one to treasure those memories and relive them through the films.

What about photographers? Their whole life revolves around taking pictures! But that, of course, doesn’t stop them from living their life to the fullest. When they take pictures and share their work with others, they give others a chance to truly appreciate life!