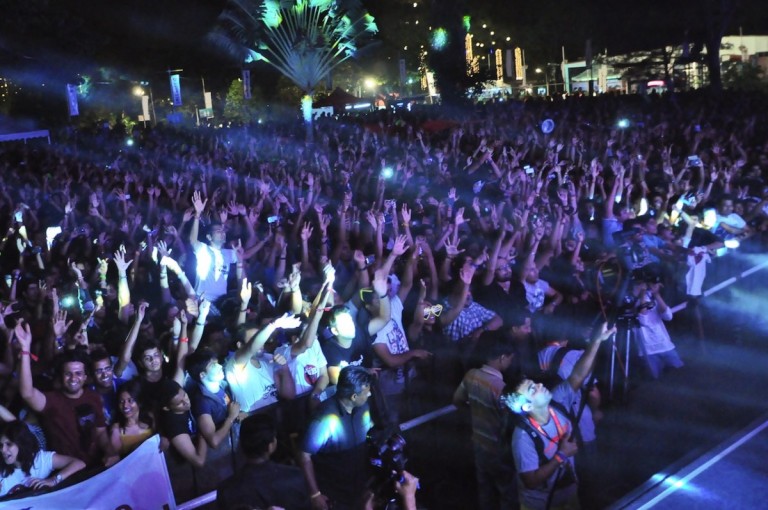 The past decade has had India witness a burgeoning electronic music scene. In a time when adoption of electronic dance music was skepticized, Nikhil Chinapa’s ‘Submerge has been a major driving force in this changing this music trend for the better.

Founded by Nikhil Chinapa, Pearl and Hermit Sethi in 2003, Submerge today enjoys a huge fan following owing to its EDM promotion through upcoming DJs and events in cities like Delhi, Mumbai and Bangalore and Hyderabad. Functioning as an artist management company, a concert organizer, and promoter, and as a booking agency, Submerge organizes plenty of electronic dance concerts in India today. No wonder the genre has enjoyed some fairly unprecedented popularity. Despite that, “even if EDM wasn’t the single most popular genre of music in the world it is today, I would still be doing electronic music,” Nikhil Chinapa wants to make clear.

Bringing to India some of the best-known DJs like Axwell and Alesso, Submerge’s role in mainstreaming electronic music in India is paramount. “We’re [India is] up there with the world’s best festivals in terms of infrastructure”, Chinapa says, having treated music lovers to the likes of Nawed Khan and Lost Stories. “The good thing about electronic music is – while it’s evolving, it’s also diversified”, he adds.

Underground Music Movement (UMM), an Italian disco label recently collaborated with Submerge to organize The Next Generation DJ Contest. The contest curated as the ‘UMM CIRCUIT’ served as a platform for aspiring DJs to showcase their skills nationwide. The idea is to foster the rise of indigenous talent in the electronic dance music circuit in India.

The platform came off as a unique collaboration for budding artists and musicians countrywide. 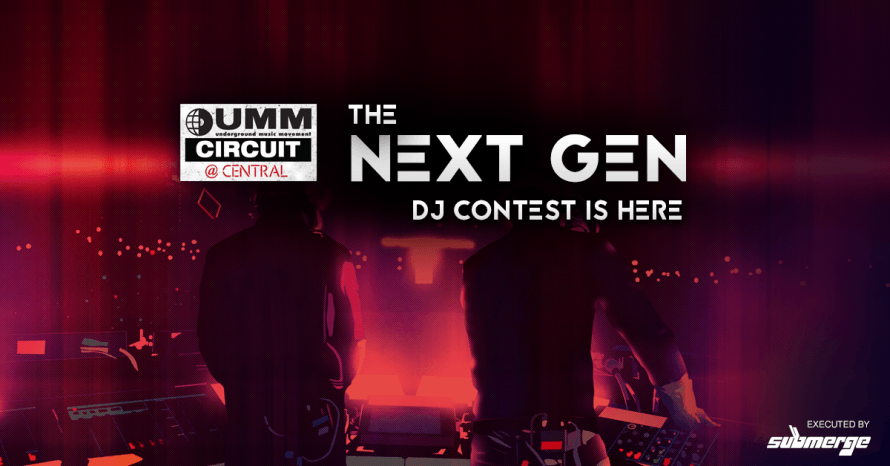 Courtesy Submerge, one of the finest deep house producers of the music industry “Lane 8” debuted in India as part of a 5 city tour in April 2017. In a magical concoction of music and dance, Lane 8 turned out to be a dream come true for music lovers in New Delhi, Mumbai, Hyderabad, and Bangalore.

The San Francisco-bred producer Daniel Goldstein aka Lane 8 has steadily advanced in deep house and is currently one of the hottest and in-demand acts during recent times. His “This Never Happened” Event Concept gained huge traction, thanks to his unique imprint and mesmerising deep house productions.

After a sensational tour across the country in 2016, Yotto returned to India this year in May to entertain fans with his rather fuzzy music featuring pianos and an old synthesizer. Submerge also delivered a live electronic & dance gig featuring Theo Kottis and Nikhil Chinapa in August in this year, catching the eyes of most who couldn’t be more thrilled for this union.

The deep music scene is only going to get better. “We’ve got Anjunadeep planned for end of this year again,” Nikhil Chinapa confirmed. 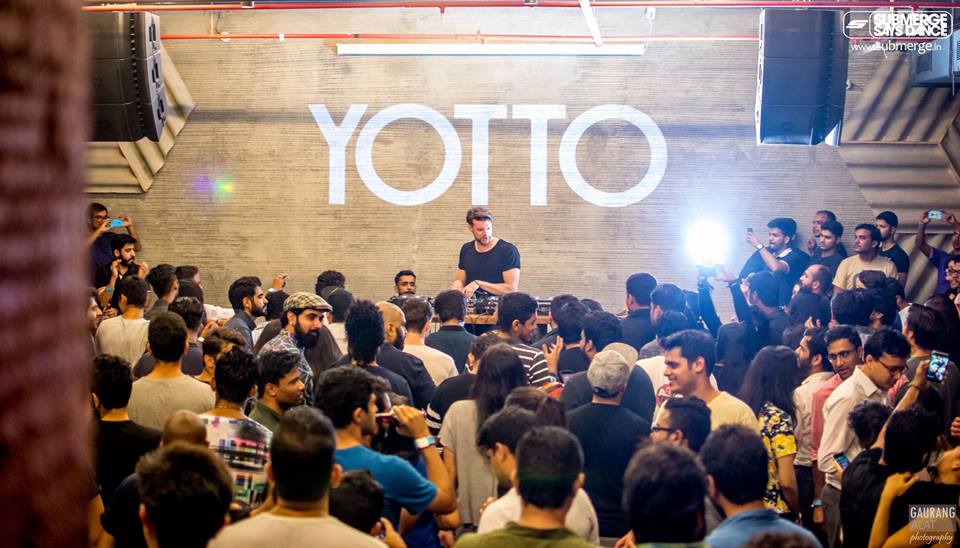 So far, 2017 has been a fruitful year for Submerge and its music lover fans. To add to it, enthusiasts will soon be able to attend The Underwater festival, hosted by Nikhil Chinapa. The festival aims to celebrate the underwater world and the spirit of adventure by bringing SCUBA diving a step closer. You might want to Book your tickets and unleash your inner adventurer.