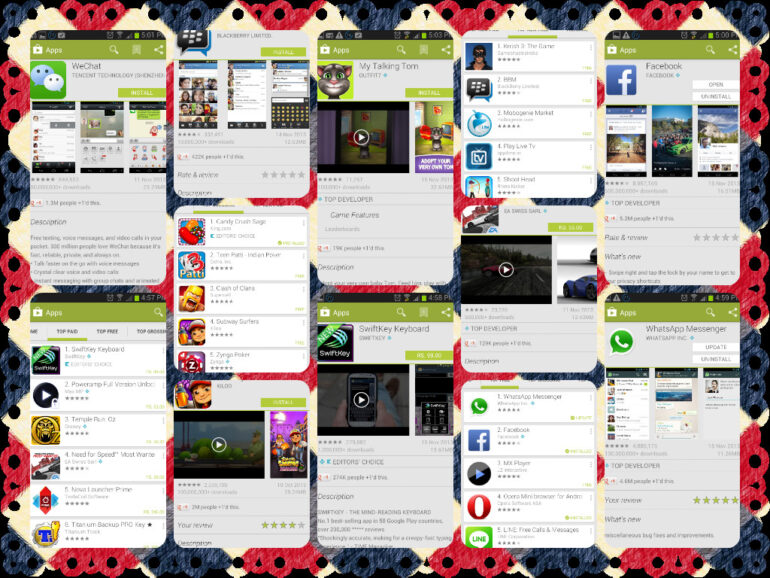 These days, most of us own a smart phone and a majority of us have Android running on it. If you’re rocking an Android phone, then you probably have surrounded yourself with apps too. If you have apps around – what was the main reason behind it? Why is it that some apps get downloaded more than the others? Let’s get right down to it … 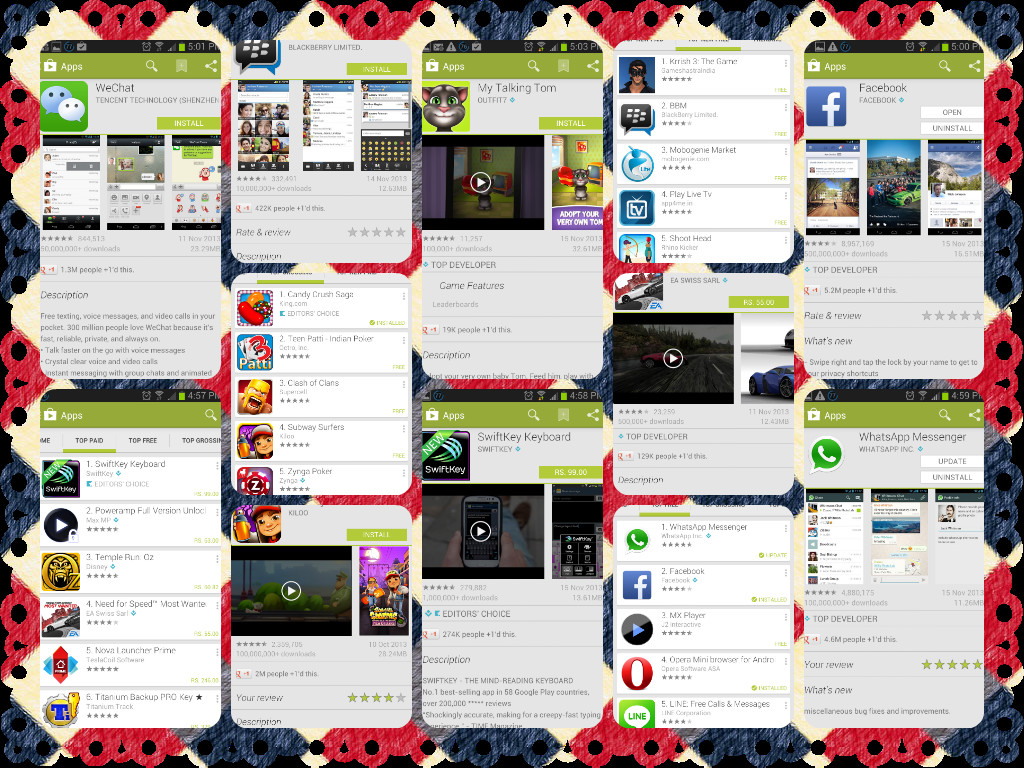 As an app developer you need to understand the difference between what the customer wants and what the customer needs. Applications that provide basic features like calling, texting, image editing will not grab the attention of the customer. Also, such basic functionalities are already provided by your phone’s manufacturer. On buying a new smartphone, what the customer looks for is apps that would bring him/her up to speed with the rest of the smartphone users. No one buys a smartphone for just calling; it’s the features that matter!

It’s an undeniable cliché and cannot be overlooked. In fact, it is safe to say that a large group of people tend to buy smartphones in order to have apps that keep them in-touch with their social circle via the internet. The big daddies (WhatsApp, Facebook, Facebook Messenger, Twitter) of social apps always make it to the first-to-download list. Also, what tends to attract more attention is innovations of various forms; if the big daddies cannot provide a particular service then the little boys automatically come into picture thanks to adaptive skills 😉

# Stand out and shine bright

The first step is always small because catching up is necessary, but what then? It’s time to start a trend! Once a customer downloads the rather obvious apps, the next step would be to find something new and exciting. Something that would make him/her say, “Hey check out this cool app I just downloaded!” It is always easy to follow a path and stand in a queue (given that you have enough patience) but it takes some courage to start off something rather outrageous. But once you’re at ease with change, everyone would want to give it a try.

Deny it all you want but it is a well-known fact that movies set the trend! Wallpapers, games, live wallpapers, ringtones, updates and the movie itself just needs to be on the people’s phones because that shows that they keeping up with the world. Also, the hype around these movies helps in selling even a mediocre product because you need to download the app once to know actually how it works. This maybe the oldest trick in the book but it always works! I guess that is the reason why it is still in the book, right? Ahem … bad joke, umm … moving on …

Nothing kills the fun of using an app more than glitches, lag or poor performance. A customer would never use an app that slows his/her phone down. As a developer, you might have followed all the instructions mentioned above but if you fail to keep the app light, fast and error free. That is why apps that provide regular updates usually are more successful. A code-and-fix approach necessary!

This might not be applicable for games but when it comes to wallpaper packages and live wallpapers, this is the GOLDEN RULE! I wouldn’t want my phone’s wallpaper to look exactly like my friend’s, but his looks so cool. DING! Customize! Add more variations, customizations, settings and optimizations to make the package all-in-one. This rule also comes in handy while developing apps that improve the performance of the phone. The more functionality it shows, the more powerful it looks and feels. Now what it actually does is totally a different question altogether  😛