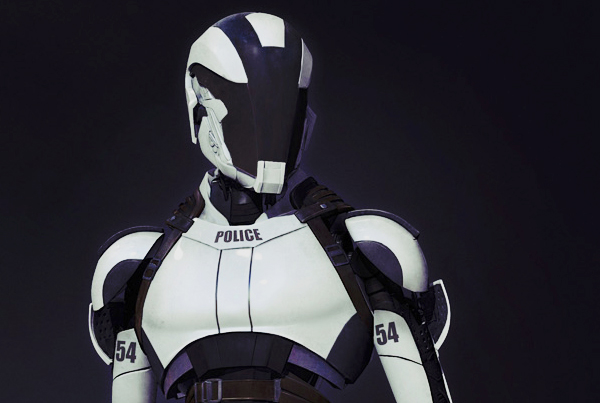 With the pace of advancement the artificial intelligence industry is witnessing, it isn’t unreasonable to fear a lot of human jobs will be replaced by automated systems and robots. At the same time, it is realistic to expect that none of these fears are going to slow down the advent of better artificial intelligence. When have humans ever stopped innovating owing to ethical pressure (except maybe in the case of human cloning)? Like it or not, the robots are coming. And since they are, it won’t be surprising if they eventually replace most jobs – such as lawyers, music production, medical careers, and even law enforcement. In fact, they’re pretty close to replacing manual driving.

Robocop, the Hollywood action movie portrays a very intriguing idea. Could robots replace humans as police officers? While Alex Murphy in the movie was part human and part robot, the question is whether we can replace police officers with entirely autonomous or self-aware robots.  Many tip that AI is the solution for the future, while others including Stephen Hawking believe that one day AI may soon take over. Will we see much safer cities? What ethical code of conduct will robot cops base their judgement on? 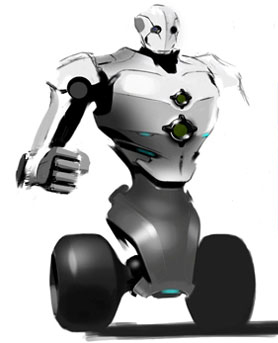 If you’re a Robocop fan, this might be good news. A robot is marching ahead to a law enforcement role. It is the Telebot.

Students at Florida International University created the Telebot, which by the way, is no way nearly as advanced as your Robocop. But it is certainly capable of doing simple tasks such as handing out parking tickets. It also lacks any sort of artificial intelligence. Instead, you control it remotely. With its multiple sensors and cameras, you can monitor and patrol the seats from the comfort of your home using an Oculus Rift headset. Along with the Oculus Rift, you will need a motion-tracking vest, armbands and gloves.

The Telebot is 6-foot tall and reports indicate that we could see the Telebot on the streets by 2016. The Telebot has already been field-tested and in under the process of final validation. If it clears all the tests, expect to see this issuing parking tickets to anyone. 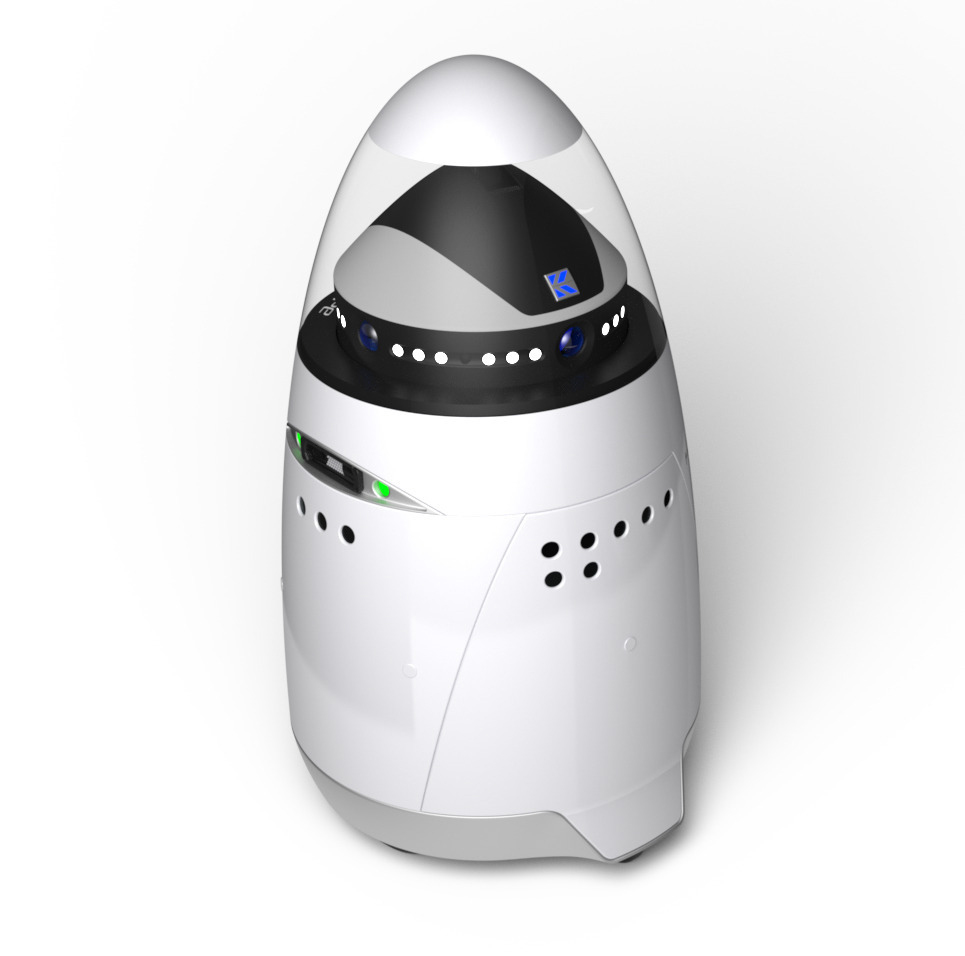 While Telebot issues lowly parking tickets, the Knightscope K5 is the real deal. This robot is more on the levels of true-AI. The K5 has in-built facial recognition and can scan about 1,500 license plates in a minute. Additionally, it can also capture audio and video. The K5 is a mini lab on its own. It can test air for chemicals and map surroundings using 3D radar and laser. The fully autonomous machine can also identify behaviour patterns. It can distinguish ‘suspicious activities’ from normal chores and can alert the local authorities.

Welcome AP-12. One of the most advanced police units available right now, the AP-12 is a rather capable machine. The AP-12 can fire cans of pepper spray to disrupt peaceful protestors and can also strike suspects with ten times the force of a normal human. Highly sensitive motion detectors in AP-12 can differentiate movements of the suspect and act accordingly. It can also disarm suspects within seconds. The powerful hydraulic system in AP-12 grapples multiple suspects at a time and can slam them to the ground with extreme force.

We see an overall increase in the efficiency of the police force. In a way, these robots can also reduce the number of causalities during a conflict.

Looking at the other side of the coin, are these robots safe? Can we trust artificial intelligence with our lives? Not entirely. Our algorithms simply aren’t neat enough yet.

A robot running on the current levels of artificial intelligence can’t differentiate a peaceful protest from an angry mob. It will be all the same to the robot – a disruption in civil services. Having innocent and peaceful civilians in the line of fire is obviously too much of a liability to let a law enforcement robot loose on the streets. Until a competent level of AI is achieved, our only solution involves controlling the robots remotely.

A fully autonomous robot will also be connected to the internet, and that’s an additional security risk. Take the recent example of people remotely hacking cars. There is still a long way to go here. 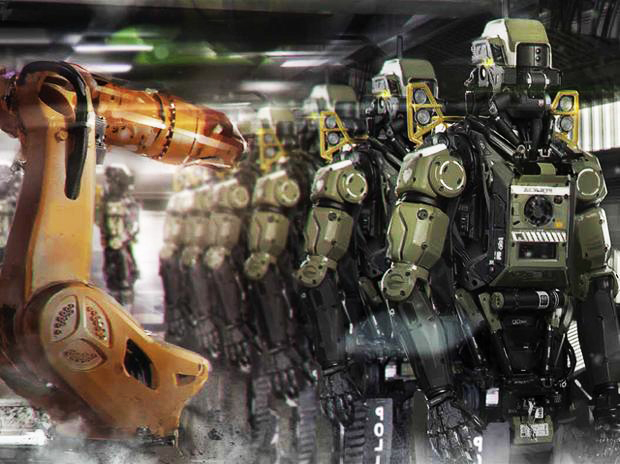 Mass automation can will lead to mass unemployment and eventually, to a rise in crime rate. Rather than dealing with the issue in a constructive way, robot cops will only add fuel to the fire on the society’s mood. Clearly, there needs to be a carefully thought financial and commercial plan to this before any AI replacement for major industries is implemented.

Robots will eventually replace our cops. Just not anytime soon. But before they do, there’s a lot to be accomplished.

The Limitations of AI