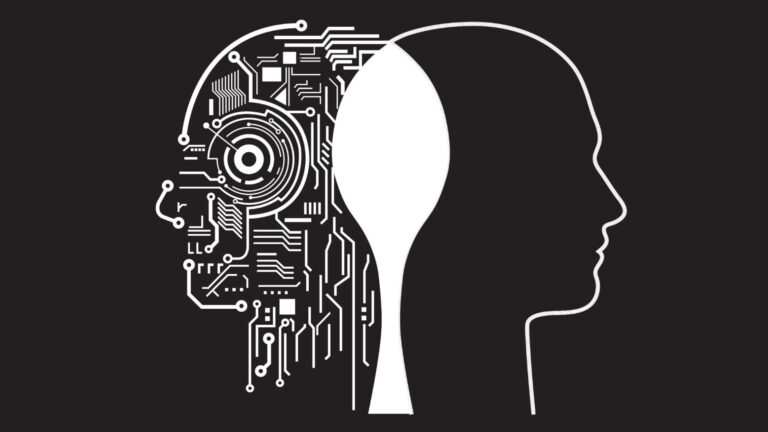 According to Kyu Hee (Vice President and Chief Health Officer at IBM Corporation), a stethoscope worn by a doctor instills a level of trust in patients. This has, and continues to be, a tool that doctors use. But as we look into the future, the role of a cognitive AI system, like IBM’s Watson, will have extraordinary implications in the medical industry. We’re going to see AI systems fight for space in the sector, and become as ubiquitous and common as the stethoscope.

This is part of the bigger global trend we’re witnessing – with AI gradually in line to replace human activity in multiple industries. There are robotic cooks, automatic self-driving cars, robotic waiters to robots working in factories and industries (industrial robots). So it shouldn’t come as too much of a surprise if you’re diagnosed by a computer not far into the future.

Medical Artificial Intelligence is the construction of AI programs that deal with the quicker and more accurate treatment of diseases. It not only supplements diagnosis with cutting edge technology, but also makes treatments faster, smarter and more reliable. The costs reduce, factual and accurate results deliver, and work 24*7. If it takes 17 years to turn a research into practice for humans, these computer-based phenomenal entities may take only 7 minutes to do the miracles human doctors have been performing. 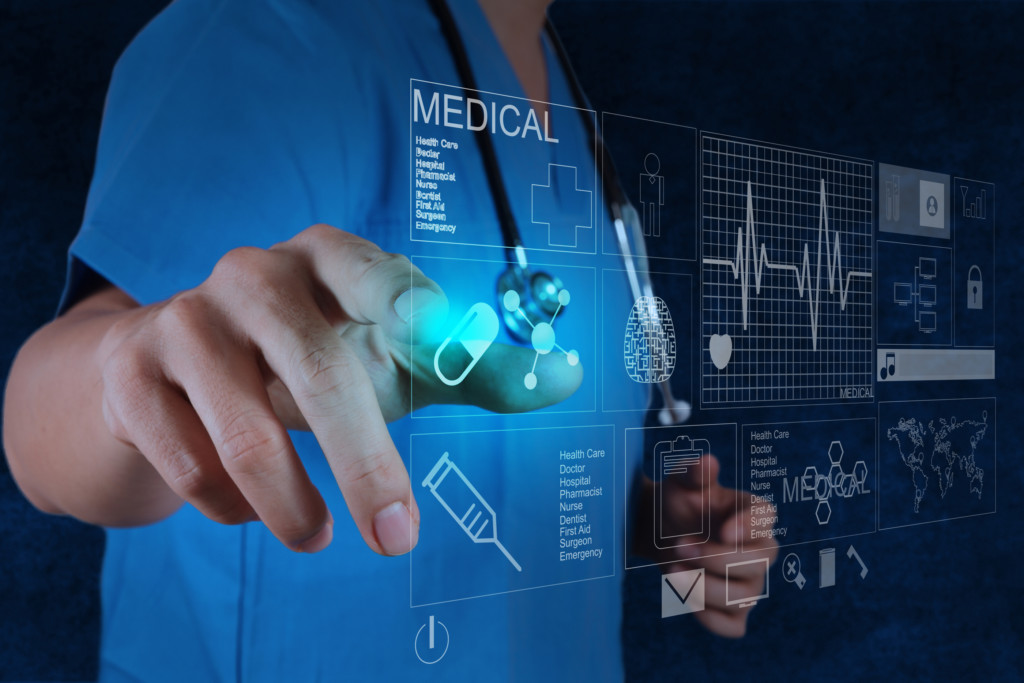 AI is what gives computers to think, learn, plan and execute knowledge effectively. It is designed to help doctors (not replace them) for better treatment.

AI facilitates the imitation of human brains and also the ability to learn from past cases.     Several cases have revealed that AI systems more accurately diagnose some diseases including melanoma, eye problems, and many forms of cancer.

Therapeutic robots are essentially robotic pets that help patients suffering from diseases like Alzheimer’s, by nurturing them and hence delaying cognitive problems. This helps deliver much needed improvement in the quality of life. Patients get to stay in their homes longer.

Doctors roughly treat 80 patients per week. This can get really tiring and exhausting. After all, they’re only human. AI steps up to expectations here, helping reduce workload with automated testing, and accurate treatment.

There’s also an expectation of a strong decrease in medical costs – both by accurate first diagnosis that may prevent future visits, and the ability to diagnose patients online. This will also lead to an improved line of communication. 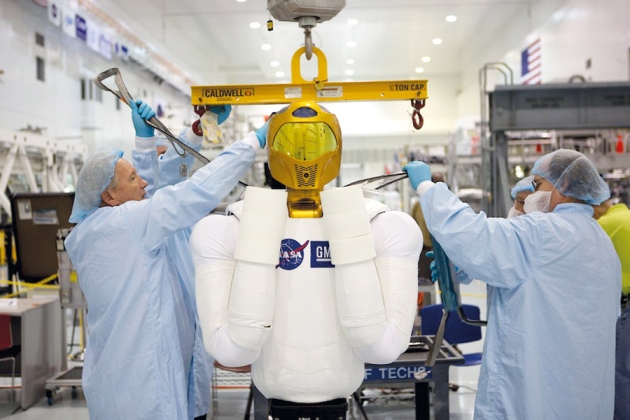 In the Bigger Scheme of Things

The broader ramifications of the inroads artifical intelligence is making into multiple industries like this continue to be debated. There’s of course, the fear of automation replacing many jobs, rendering a lot of lower rung workers jobless. Not surprisingly, Universal Basic Income is now moving to large experimental stages. The concept of UBI guarantees every citizen a fixed amount of income irrespective of his/her status or job. We’ve explored the concept in some detail previously. Multiple countries have begun testing it out – India, Netherlands, and Finland, for example. Finland has gone on to initiate a two-year trial plan wherein each individual will get $600 a month as basic income. In 2013, Dr. Carl Benedikt Frey, Oxford Martin School estimated that 47 percent of jobs are at risk of vanishing over the next 20 years.

A John Hopkins study revealed that in the U.S approximately 40,500 patients die due to misdiagnosis. 75% of these were claimed to be due to ‘cognitive factors’. It’s obvious that automated testing systems could help deliver better results. This, coupled with the general global trend of AI taking over simpler human tasks, probably means human doctors will have to cede some ground to our buddy Skynet. 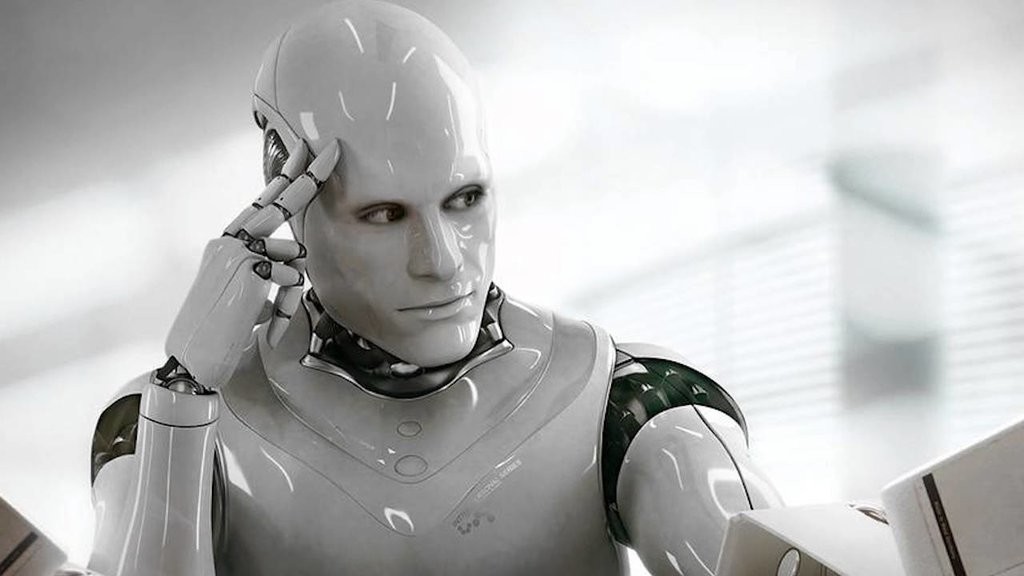 Diagnosing is actually an art, some might argue. You can do it by observing how a patient walks, smells or thinks, or does anything else. For those who disagree, one way to diagnose is to collect and study information on the patient’s case. The former cannot be performed by technology as it requires experience and learning (unless you’re putting a self-improving algorithm to the task). The latter option is also a difficult one to accomplish manually, due to the sheer volume of data available in medical science. There are as many as 25 million papers published on Pubmed.com.

Watson is IBM’s system that answers questions in natural language. It was developed by a research team led by David Ferrucci (principle investigator). Watson aims to fill this missing gap in the field of medicine. It’s highly intelligent performance was evaluated by MD Anderson’s researchers, which concluded a high degree of efficiency in Watson.

While automation fear is on the rise and it wouldn’t be surprising to see some backlash soon, medical science is relatively safe for now. Doctors will still remain the ones to make the final call in such a critical industry.