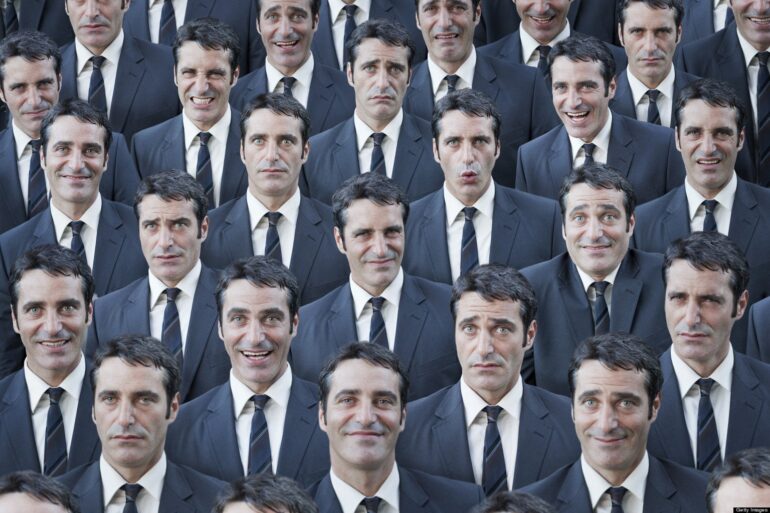 Why aren’t we cloning humans yet?

The term ‘clone’ was first used by J.B.S Haldane, a British biologist, in 1963. A ‘clone’ is a genetic copy of an organism, and ‘cloning’ involves the various processes used to create clones. Cloning is actually a very common process of reproduction for micro-organisms and plants. Reproduction isn’t truly cloning when it comes to multicellular organisms like animals and humans – primarily because of the variations involved in cellular copying. But when humans begin to indulge in it artificially – it comes with a lot of issues, both scientific and ethical. Human cloning is looked at with contempt and anger, almost uniformly by governments all over the world. Why though?

The simplest brief on how cloning works goes something like this: An egg cell, whose nucleus is removed, is fused with the nucleus obtained from a another skin cell – they are treated with a gentle electric shock after which the eggs divide and develop into a multicellular embryo which further develop into a foetus, and  at last, upon its birth, we have a clone! 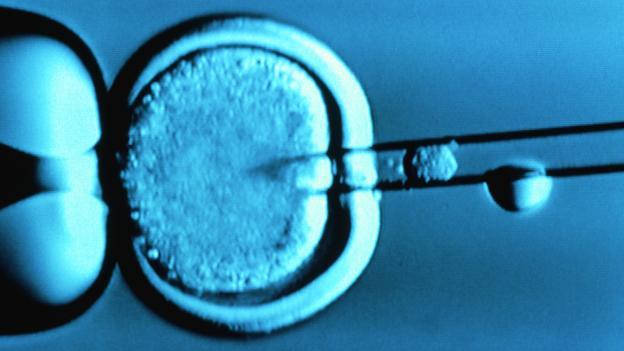 Have we been successful?

If we delve into the history of animal cloning, the first name that would strike us is probably Dolly the sheep. Dolly was the first successfully cloned mammal created from a cell taken from an adult sheep in 1996, thus its celebrity status. Preceding this achievement was the cloning of the first animal – a sea urchin, which was successfully done way back in 1885 by Hans Adolf Edward Dreisch. Quite a lot of animals have been successfully cloned since the 1960’s – mice, rabbit, buffalo, cat, rhesus monkey, pigs and even dogs. In 2009, the first mammal from an extinct species – Pyrenian ibex, was cloned which lived for only a few hours.

In 2004, a group of South Korean scientists claimed success in cloning a human embryo, which later turned out to be a false claim. Then in 2011, Mitalipov and his colleagues of the Oregon Health and Science University reported the successful cloning of a human embryo, which was allowed to develop up to the blastocyst stage, using the same technique that was used to clone Dolly. This experiment, which used somatic cell nuclear transfer (SCNT) was an important breakthrough in human cloning research. Theoretically speaking, we have all the materials and working methods for human cloning, and scientists are confident that human cloning is possible! It’s just a matter of ‘when’.

Related: The war against ageing

And when it comes to the aspects of cloning animals we have two forms – ‘reproductive cloning’ and ‘therapeutic cloning’. Reproductive cloning involves the production of a fully developed clone for reproductive purposes whereas therapeutic cloning is limited to research and medical purposes and the clones are destroyed before their birth. A series of debate and issues revolve around the former, while the latter is frequently considered beneficial from a research point of view. 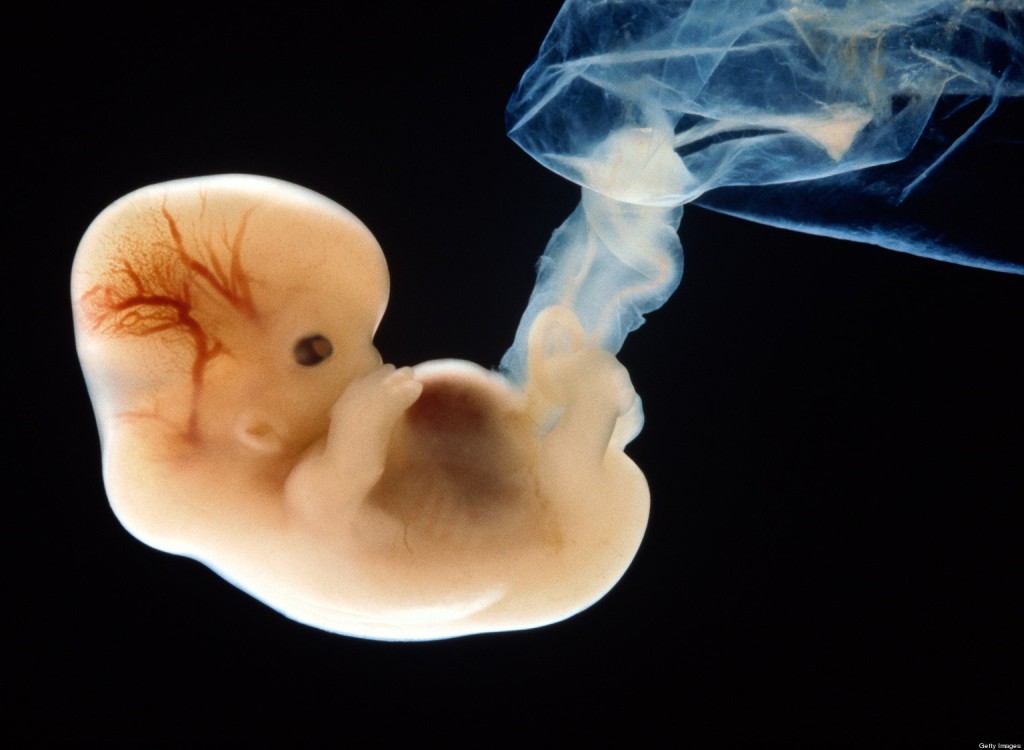 So why aren’t we going all guns blazing on cloning? Because of the huge ethical ramifications and debate it lights up. A large number of people seem to agree on us not playing God. Most of these arguments arise from religious inclinations. But others are sourced from our current legal structure as well. Cloning isn’t 100% reliable – we could be creating deformed, handicapped humans for whom existence is a curse. In such cases, the more prudent thing to do would be to put them to death – but are we allowed to commit murder under the pretext of the victim being a clone?

What if cloning is made legal?

What if we finally reach the era where we have the complete right to create clones?  Will that be safe? What’s the big issue?

If cloning (both reproductive and therapeutic) is legalized, then it means we can. . . 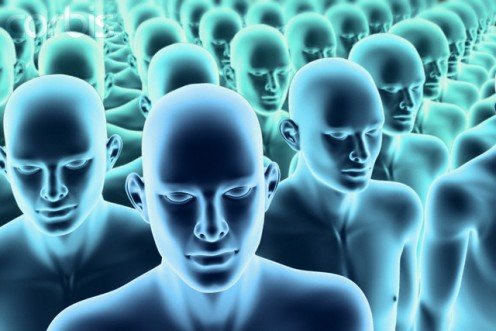 Is There An Order To Chaos In The Universe?

Currently, different countries around the world have viewpoints regarding the cloning of human. Over 30 countries have laws that ban reproductive cloning and more than 20 countries declared therapeutic cloning as legal. Many of the other countries have no formal law regarding the legalization of human clones. The Universal declaration of Human Genome and Human Rights by UNESCO states, in Article 11, that: “Practices which are contrary to human dignity, such as reproductive cloning of human beings, shall not be permitted. . .”

Scientifically, we are ready to create clones; but, are we ‘socially’ ready? This is one of the questions that still put to hold the legalization of human cloning. The ongoing debate mostly lies on the ethical perspective rather than scientific.

Human cloning is still a controversial issue for most countries and individuals. Scientists and futurists, however, are confident that in the near future we will be able to legally create clones.

So, what’s your stand regarding the cloning of human? Do you think we are really ready for this?