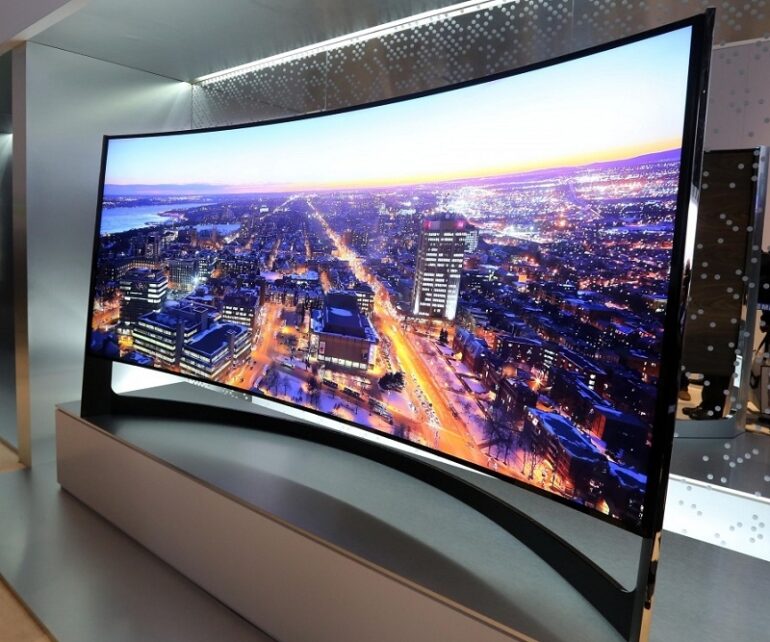 The Consumer Electronic Show, popularly known as CES, had the television dominating a significant part of the headlines. Televisions have come a long way since the days they were run by cathode ray tubes and looked like a box. We have since been treated by the magic of High Definition (HD) content on sleek LCD and LED panels.

Since the introduction of High Definition, though, there has not been a major improvement. Yes, there are televisions which boast an Ultra HD display. As cool as it may sound, there is only a small improvement to HD panels as only the resolution of the panel has increased.

Ultra HD is still in its nascent stage. As of now 4K is slowly picking up its pace in the market and by the end of this decade, 4K is expected to become the de facto standard of television. Such high resolutions, though, have paved way for some amazing developments not only in the entertainment industry but elsewhere too!

Consequently, the world is going to see a lot more 4K content being produced than ever before.

This is one of the reasons Ultra HD is not appreciated by the public.

Do we need high resolution television? 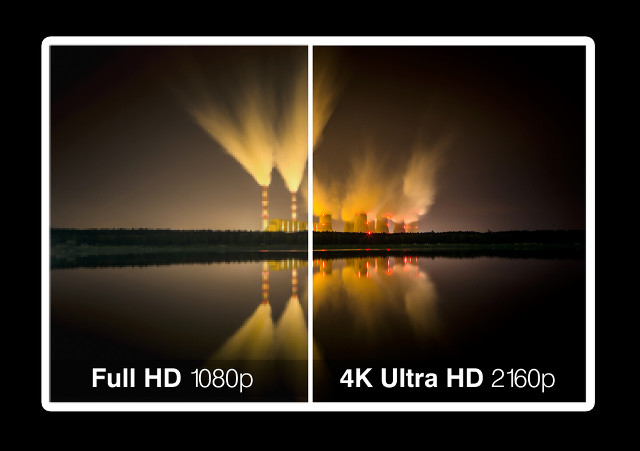 As gorgeous and tempting as it may look, we actually do NOT need televisions that possess a 4K resolution. To be able to experience the true power of 4K or any Ultra HD panel, we first require 4K content and a television with a big display size.

As for 4K content, there are plenty of YouTube creators that have begun delivering 4K videos. We’re even witnessing a gradual increase in the number of channels that broadcast at this resolution.

Now coming to display size – how many of us own a television which is at least 50” in size diagonally? Not many. The fact is even if 4K TVs do exist at size less than that; it is no different from a regular HD (1080p) TV when we sit nearly 10 feet away from it.

Virtual reality does seem like the future of media consumption. While it still has a long way to go, the first generation of the Oculus Rift being up for pre-order earlier this year is a good sign for Virtual Reality (VR) as a whole.

The primary reason VR is highly awaited is for how real the artificial world becomes. If you want to have an immersive experience, the artificial world should please our eyes. That means the display shouldn’t be pixelated. For this reason alone, VR headsets require 4K resolution and if possible even more.

The reason why we need so much resolution is because our eyes are so close to the content and as we move closer the number of pixels our eyes can distinguish increases. 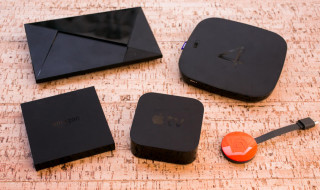 Television sets are not a stand-alone device and it was never intended to be one. There is either a cable connection, set-top box or at least a media player connected to all our television sets. These streaming devices play an important role in the future of television.

With only a few set-top boxes available that can stream content at 4K resolution, our television sets are being held back from delivering the best experience. To add to that, these devices could actually make the idiot-box a smart-box!

Gaming consoles like the Xbox, PlayStation and Wii, at present, can achieve a maximum of Full HD resolution (1K) and with most of these consoles doubling up as a media hub; there is genuine lack of quality Ultra HD content.

What does the future hold for TV?

At CES 2015 and CES 2016, we were given a glimpse of what we should be expecting from manufacturers in the future. With AMOLED display, Quantum Dot Display and HDR technology, manufacturers, rather than just improving resolution, more thought has been put into achieving better color reproduction, contrast and brightness.

Not to forget Smart TVs which were launched back in 2010 have still not achieved the expected heights. But with Internet of Things picking up its pace, Smart TVs can play a big role to offer a more personalized experience.