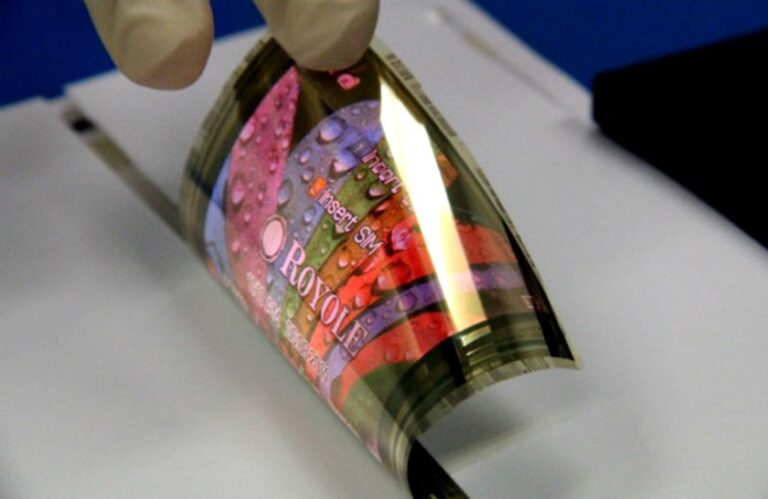 I was 16 when I first bought a phone. Getting a camera phone with 2 megapixel camera on its back was a proud moment back then. In the last decade, the smartphone industry has seen more than just rapid development. Spectacular cameras, loud and clear speakers, larger and larger battery life, sturdy design, large storage space – your smartphone may do everything, and yet, another will be launched that can deliver more.

Related: Is The Flagship Smartphone Dead?

But as a result, we’ve reached a saturation point. Almost all smartphones within a price range now deliver the same functions, perform equally well, and approximately look all the same too. How manufacturers try to differentiate their product dependst now on the software, and a few gimmicky features. By and large, it all amounts to the same – a giant rectangular slab struggling to fit in your pocket and providing with same experience you had in your last handset with the slight twist in nature.

But don’t give up on the smartphone industry yet. We still have folks trying to innovate. This time, with flexible displays.

Flexible displays refer to organic light emitting diodes (OLED) which are made of flexible materials like plastic instead of traditional glass. The bragging rights on an OLED is that it produces its own light, so it doesn’t need the thick, heavy backlight that makes LCDs inflexible.

Is There A Need For Flexible Displays

There are plenty of reasons you’ll want to switch to a flexible display smartphone.

Durability: It sucks to have to spend exorbitant amounts of money fixing your smartphone screen. Flexible displays made of plastic deliver more durability and reduce chances of your smartphone getting smashed when you drop it.

Lighter weight: With flexible display coming into place you can carry lot more things along with your phone, as its plastic OLEDs will make the device not only durable but lighter too.

Thinner Dimensions: You can expect your phone to be thinner than ever before comparing to the conventional rectangular screen. 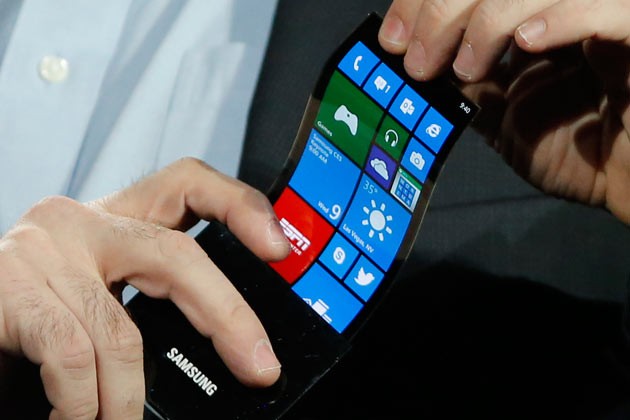 The future is bright – the flexible display market is expected to grow to become a $42 billion industry by the end of 2020 with shipments of around 792 million units all over the world. 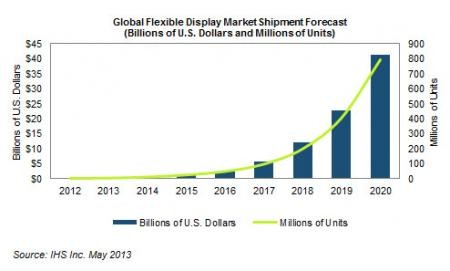 But is it possible that flexible display has that potential to revolutionize the smartphone industry to such an extent? The path isn’t easy.

Sensitivity: OLED displays are highly sensitive to both vapor and oxygen gases that can pass relatively easily through thin plastic films and result in dead pixels. Also, energy and power consumption are the design limiters.

Battery Rigidity: Displays can be flexible, but smartphone batteries don’t have a flexible form factor yet. Without that, the transition to curved and flexible phones are is going to be a difficult move.

Battery Consumption: OLED displays also use more power than traditional phones. This creates significant pressure on the circuit and battery. Smartphone manufactures will have to find solutions to make the device work with less power consumption.

Cost: It’s economics 101. Flexbile display smartphones are going to remain expensive for a while before the technology starts shipping in large quantities.

There’s good potential in flexible displays. The technology may go mainstream well timed with the ongoing stagnation of the smartphone industry, giving it the burst of energy it so desperately needs. Here’s to more innovation and exciting times for our smartphones!

Smartphones: How We Use Them