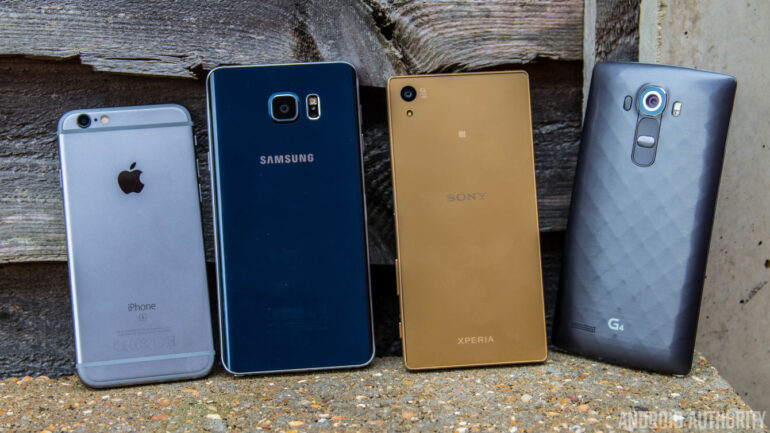 I fondly remember the days when I used to use a mobile phone for basic tasks like making phone calls and playing light games; this was about a decade ago. Now basic tasks itself include 3G capability, decent dual cameras, multitasking functions and what not. Mobile phones have come a long way. All this was in the market a decade ago too -there were smartphones in the early 21st century that allowed users to check their mail and capture photos but the experience wasn’t the same as it is now – with touchscreen interfaces, and OSes built to take advantage of them. With the advent of Android and iOS, the number of tasks you could perform with our phones (or tasks your phone could perform for you) has increased, and so has their ease of use. The ability to use our fingers rather than controlling a cursor has made the experience more personal and natural.

Since Apple launched the iPhone in 2007, every phone launched thereafter was expected to feature a capacitive touchscreen interface. Companies like Samsung, HTC and Motorola did adhere to this demand from the customers and released phones running Google’s Android OS, released in 2008. Since then, the objective of these companies was to launch phones which were feature-rich and offered the most fluid experience. The companies went head to head on various parameters that has made what a smartphone is today. But all of it seems to be drying up now.

When phones are to be held by our hands, the most important parameter is aesthetics – the size of the phone, the material of the back cover and whether it has curved or sharp edges. There are phones with the back cover made up plastic, metal and even glass. Early smartphones came with small displays but as the media consumption on the phone increased, the screen size also increased to provide a better experience. 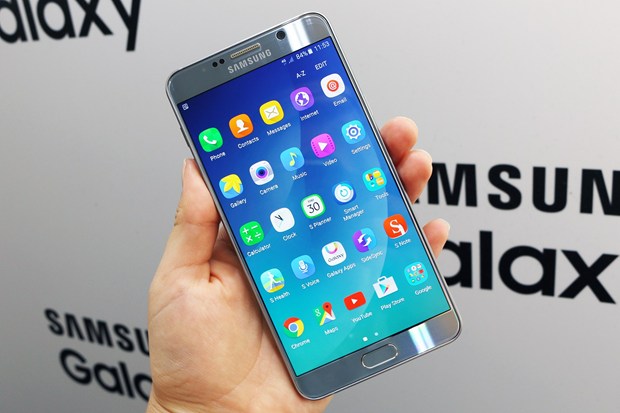 We’ve progressed from candy bar phones to slate design, and screen size has gradually gone up from 3.2 inch flagship devices to 6 inch phablets. After multiple generations of experimenting, most manufacturers seem to have settled for 5 inch displays on flagships – which seems like the biggest size our hands can accomodate.

Most would remember the processor wars half a decade ago – it started with the first dual core smartphone from LG, and from then on it was a bloodbath. More cores, faster clock cycles – it was unstoppable for a few years. In fact, we’re still witnessing a few octa-core smartphones hitting shelves.

Photos are an important part of our lives. Phone makers respect that and hence started the war on cameras, commonly known as Megapixels War. There’s no denying it’s led to a significant increase in the quality of photos we receive from smartphone cameras now. Images have become crisper and the colours are more pronounced. Nokia will gladly take credit for starting this trend as they released the Lumia 1020 with a massive 41MP sensor. True, megapixels aren’t everything but it is the easiest concept of a camera that can be explained to a layman and the companies took full advantage of that. Initially for the purpose of video calling, front facing cameras were introduced but ever since selfies became a trend, the quality of the front facing cameras has improved.

Is it time for wearables?

Eight years after the first generation of mainstream smartphones was launched; we have reached a saturation point wherein there are very small changes to the flagship phones released every year. This has led many to question whether the time for smartphones is coming to an end. International Data Corporation predicted, for the first time, a single digit growth in the smartphone industry this year. These studies do show that the market has reached a saturation point.

Consumers also, I believe, feel the market has reached saturation. They are reluctant to shell out a fortune every year or every other year to experience small improvements. To an extent even the phone makers acknowledge this. There are an increased number of phones that feature high end specifications but available at lower price points to attract the customers. Case in point – Motorola.

Another silent acknowledgement from tech firms on the saturation in the smartphone market is their unusual push on wearables. It’s almost as if the top management has realized there isn’t much room for growth in the smartphone sector.

Wearable technology is still in its nascent stage and thus requires a smartphone to be wirelessly tethered to it. It still has a long way to go before it can be a stand-alone device. The future may be augmented reality or a completely voice enabled device. Through this stage of transition into next generation of computing, our phones still have a big part to play.

Some manufacturers are refusing to give up – and still believe there is room for improvement. Apple, in the iPhone 6s and 6s Plus, introduced 3D Touch. 3D Touch allow users a whole new range of interactions from within the same display. 3D Touch can be adapted for other purposes like in games as shown in the launch event. Google included Now on Tap, a feature that provides relevant information based on the data available on the screen. Microsoft introduced Continuum in Windows 10 mobile which allows the user to transform the phone into a computer by just connecting it to a bigger display unit.

From a consumer point of view, there is still a lot that can be done to improve battery life. Phone makers should be willing to produce bulkier phones to accommodate bigger batteries until new technology surfaces to enhance battery life. This, actually, turns out to be the reason wearables just aren’t reaching the heights it was expected to reach; be it a watch or a augmented reality headset, one doesn’t want to charge the device every day.

Reduced innovation or not, consumers are still going to buy smartphones. If nothing else, you can count on manufacturers to indulge in the policy of forced obsolescence.