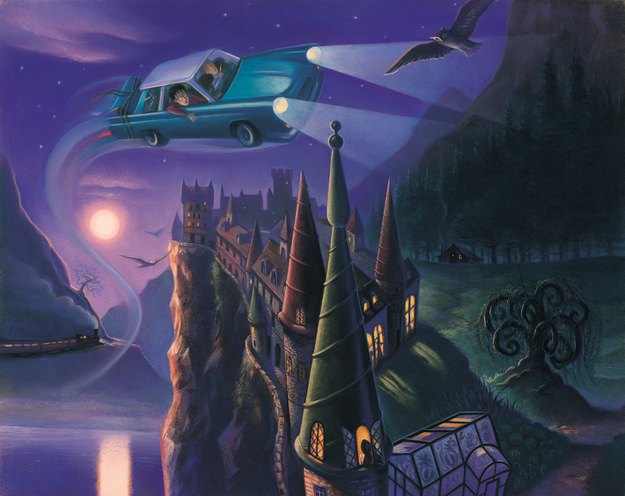 When I was a kid, I believed in magic with all my heart. Pouring into the concept of illusions my every inch of mind and soul I once bought a book 101 Magic Tricks through Science. I experimented religiously, learnt a few tricks, and put on a show in front of my friends. It gave me hope that anything could be possible. Slowly it excited me more and more, and I entered the world of wizardry through the famous books of Harry Potter by J.K. Rowling. The one thing that really interested me was the Wesley family’s flying car in the second book, Chamber of Secrets. This car flew Harry and Ron into the wizard world from the muggle world and then drove away all on its own. It reappeared in the story another time, automatically driven and burning a lasting impression in my memory. This was magic and not science, not something driven by logic. But this magic did turn into logic later in my life.

I and my family were traveling in a car on the then National Highway 17 (Mumbai – Kanyakumari). It was a beautiful road without any potholes or shoddy road construction and we were riding swiftly on this road when I saw the driver lift his hands off from the steering wheel. The thing that caught my attention was that the car was still going at the same speed without the driver holding the steering wheel. My childish curiosity questioned the driver how he did it and that’s when I understood what he did. It was like when I drove a cycle without using my hands; keep the handle straight, control the speed, and maintain the balance through your legs without shaking the cycle much. Voila! You are driving a cycle without actually driving it.

Being children, everything is a magical possibility as imagination is bounded by infinity. But, when you grow up and watch science fiction movies, read about technology, be a science ‘geek’, magic transforms into logic.

My father is an ardent fan of the James Bond franchise. He once showed me Pierce Brosnan starring movie, Tomorrow Never Dies where Agent 007 is fighting the bad guys. Chased by the villains, he is driving his BMW using a remote control, hiding in the back seat of the car; 007 did not drive the car by himself. These stunts made the possibilities of such an automatic driving technology closer to reality. 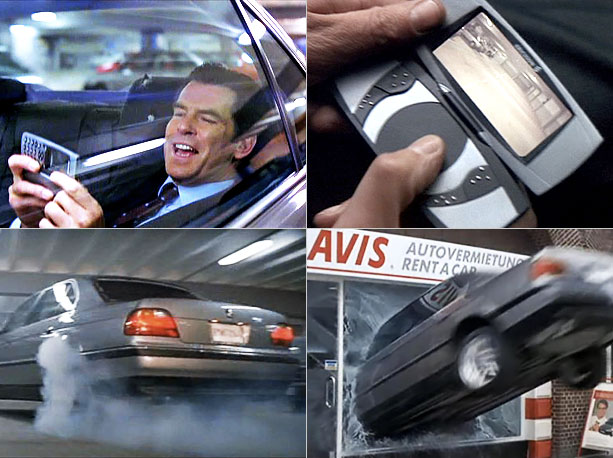 Remote Control is closer to Bluetooth or Wi-Fi technology involving a certain wavelength and still controlled by a human being externally. Artificial Intelligence (AI) on the other hand is also another method to make possible the same concept. The American cop show Knight Rider had a car which was engineered with AI. 2005 Hollywood science fiction film Stealth starring Oscar winner Jamie Fox also had a single-seat fighter jet which was controlled by an AI installed into the fighter jet’s interface.

On October 25, 2016, Uber’s 18 wheeler truck delivered 50,000 Budweiser beer cans from Fort Collins to Colorado Springs, a stretch of more than 100 miles on the Interstate 25. The truck drove by itself, while the driver was ‘ready to practice my yoga’ as reported in this Wired article. Otto, a startup bought out by Uber had built the driver computer interface for the truck which involves Light Detection and Ranging (LIDAR) technology wherein lasers are emitted from the cab and the trailer touching every physical object around the truck inside a certain radius. These lasers reflect back the data to the computers after touching any and every physical surface and this data is converted into maps. To add to this there are cameras on the windshields too. 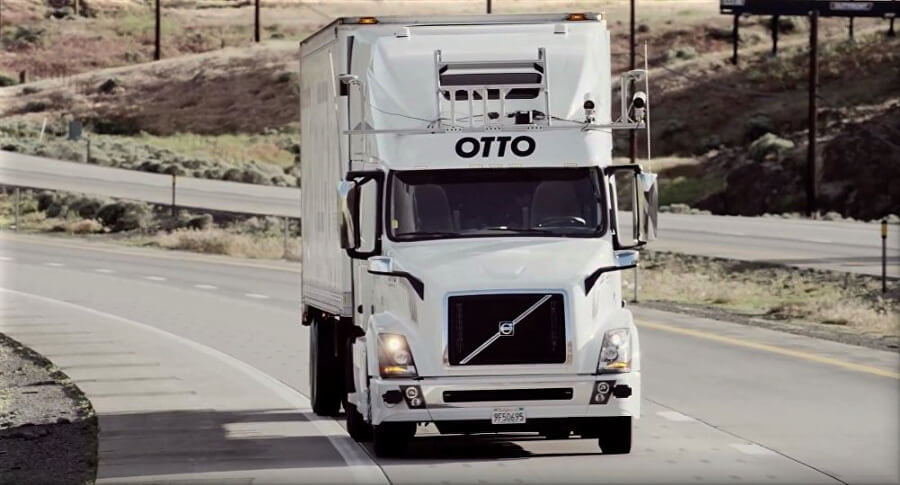 The technology is still in the experimental stage and it is applied only on the highway for now. Driving into town needs to take into account complex calculations like space, turns, traffic systems, pedestrians and other factors which the involving AI needs to be advanced to handle. In the town the drivers take back controls and steer the truck to its final destination and deliver the beer.

Artificial Intelligence and Remote control technologies are just the beginnings. Honeywell Aerospace’s Beechcraft King Air C90 was flown by Wired’s John Stewart through his mind via 32 electrodes attached to his scalp through a swimming cap.The brain to computer connection helps the pilot to ‘think’ and drive the plane. As soon as the pilot thinks of the direction, the electrodes pick up the signal from the swimming cap and transmit it into the computer which has some flashing points on the screen. Whichever the direction the plane turns, a green box circles the direction on the screen and the plane moves towards that intended direction.

There is an experienced pilot sitting alongside him. However, this technology was not experimented with for exploring the flying the plane without a pilot. This experiment as presented in this wired video was done by Honeywell Aerospace’s neuro technology researcher Santosh Mathan done to study Human Cognition. ‘Mathan says his research could help in the cockpit, however. Pilots won’t fly by focusing on commands on a screen, but they might use the technology when they read through a checklist or zoom in on a map or flick switches for distracting, noncritical tasks. That would keep their hands free for other things. And the rest of us may get devices that let us scroll through pages or Tinder profiles on our phones just by thinking about it.’ wrote Jack Stewart about the advantages of the experiment. However, more work on this concept might lead to a technology where planes are flown directly through thought.

Hope for the future

If a human can imagine and write a whole world of magic, where brooms are flying, cars are driving themselves, and another human can build a logical system that can deliver beer in a self-driving truck, and finally an inexperienced individual can fly a plane with only his thought, then anything is possible. The existence of futuristic technology in science fiction movies, books, and cartoons have just excited and filled in us a future where every technology is real; the present technologies like the one listed above are just proof of that future. So pop a beer holds it high, offer a toast to science and say cheers to the future.