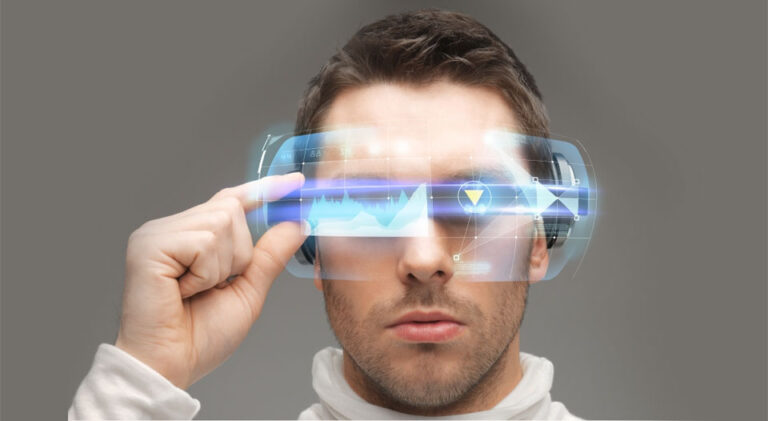 2016 was a good year for tech. The smartphone industry touched new highs, and wearables had their best year yet. Autonomous vehicles also took off to some success, while SpaceX continued to scale new records. While 2016 saw many advances in the field of Internet of things, Artificial Intelligence, smart automobiles, and Virtual reality, these innovations are yet to take over the consumer market by storm. Here’s what to look forward to in 2017. 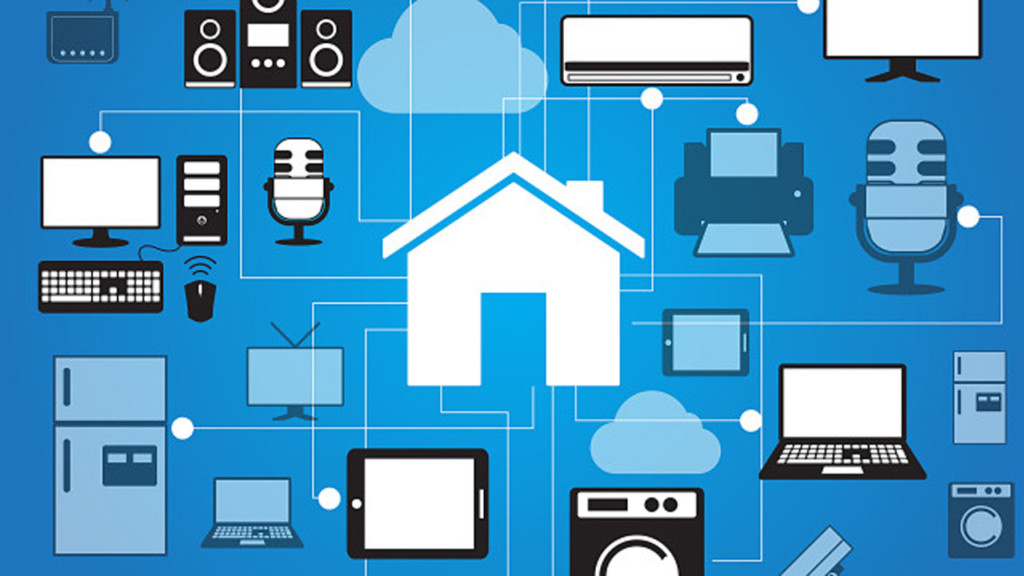 Until now, the interconnected home has been more of a fantasy than reality. We have been hearing about IOT in the home space for many years yet we are not living in a smart home today. There are a plethora of consumer devices and apps in the market today. The problem still lies in creating an inter-connectedness between these devices and applications resulting in a seamless user interaction. With big technological players like Google, Amazon, and Facebook entering this domain, 2017 looks like a promising year for witnessing commercialization of smart homes. 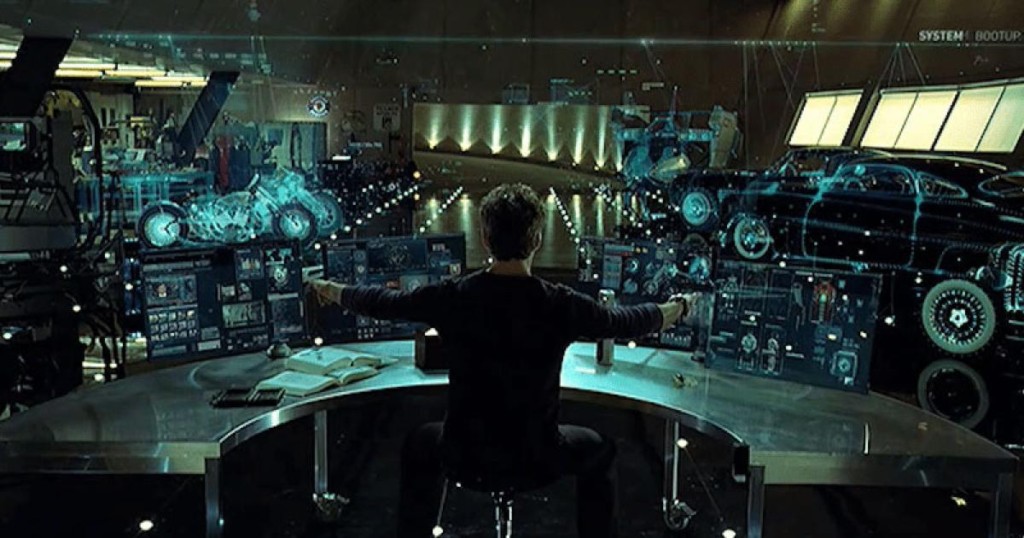 While the beginning of 2016 was marked with Apple introducing a smarter version of its virtual assistant Siri called ‘VIV’, the year ended with the Facebook CEO unveiling his self-built home AI “Jarvis”, inspired from the sci-fi movie Iron Man. 2016 ended on a high note in the field of AI, 2017 is an exciting year to witness how the Facebook CEO plans to take forward this incredibly exciting tech. 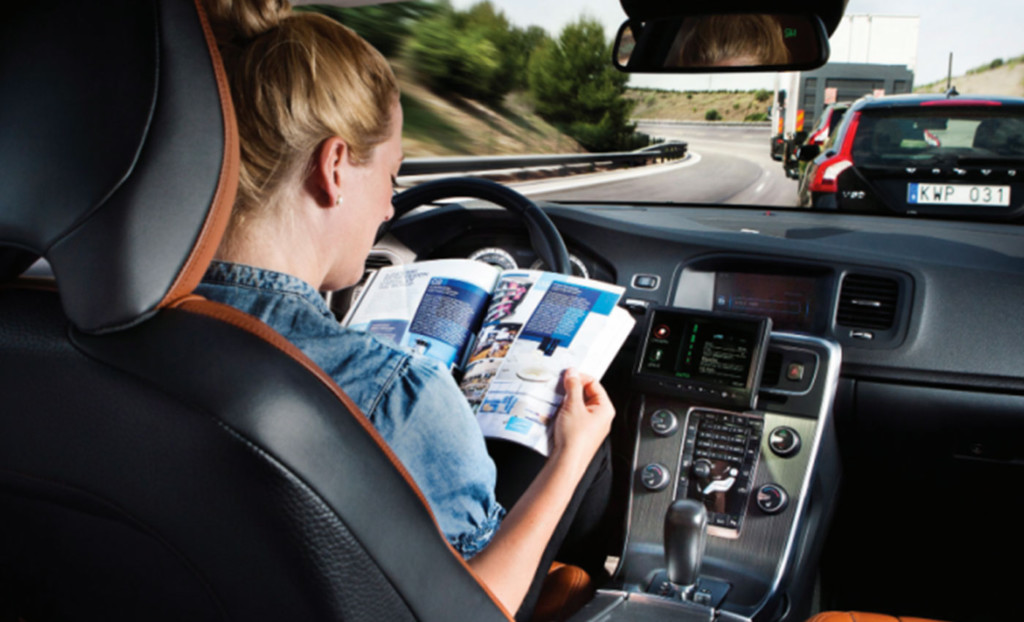 The amalgamation of various IOT devices with big data insights have made it possible for automakers like BMW, Tesla, and other big car makers to make driver-less cars more of a reality today. Eventually, we’re expecting them to render manual driving illegal. Right now however, they are still far from dominating the automotive market. 2017 shall look at the possibility of exploring further advancements like car to car communication, where multiple cars shall talk to each other to provide drivers with real-time traffic information and accident related emergency services. There are also a number of issues, like the Bystander Effect, and the security risks with hacked cards, to deal with already. 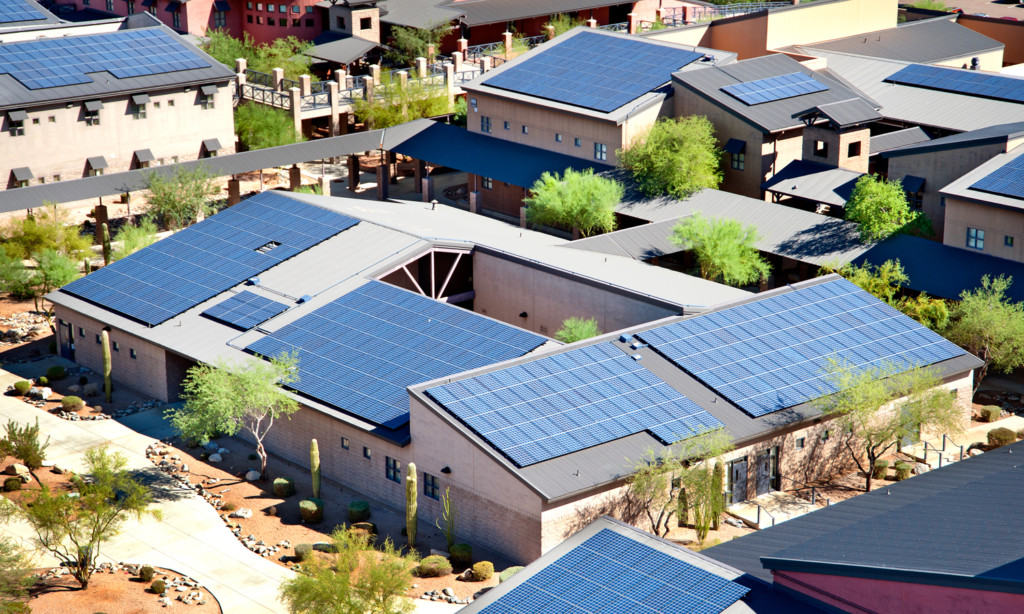 According to scientists at NASA’s Goddard Institute of Space Science, 2016 has been the hottest year on record. The disturbing climate trend is a wake-up call for the world to switch to Eco-friendly energy sources. While Norway has completely abandoned fossil fuel based energy sources. Firms like Solar City are designing high-efficiency solar panels with a vision to eventually power the entire planet. The Tesla Gigafactory too, remains amongst the most hyped topics in this sector. It is expected to double global lithium ion battery production levels, single-handedly. 2016 also witnessed the first solar-powered plane fly around the world without using conventional fuel or dumping emissions. 2017 now seems to be an exciting year for witnessing a more widespread adoption of cleaner sources of energy.

Also Read: The Tesla Gigafactory Will Change How The World Consumes Energy 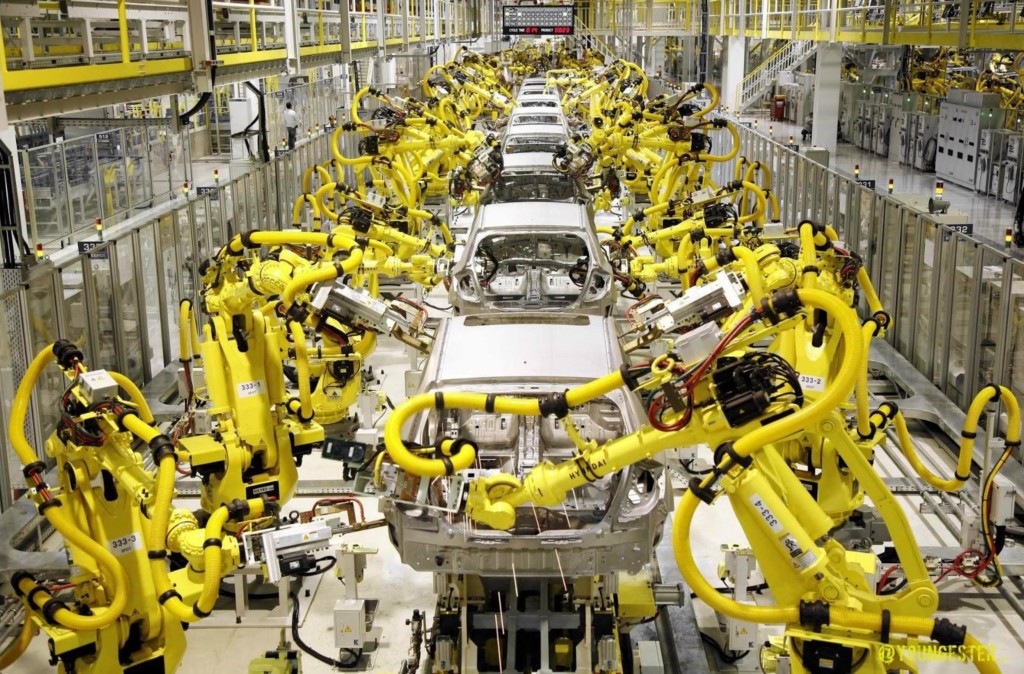 The past decade has witnessed a surge in automation. Machines are learning to perform faster, and better. 2016 saw an artificially intelligent robotic lawyer ” Ross” being hired at US law firms. Job markets stand threatened as automation will probably render millions of jobs redundant by 2020. Consequently, debate over a Universal Basic Income is getting louder. But looking at the brighter side of development, automation is swiftly paving the way for faster and more efficient innovation. 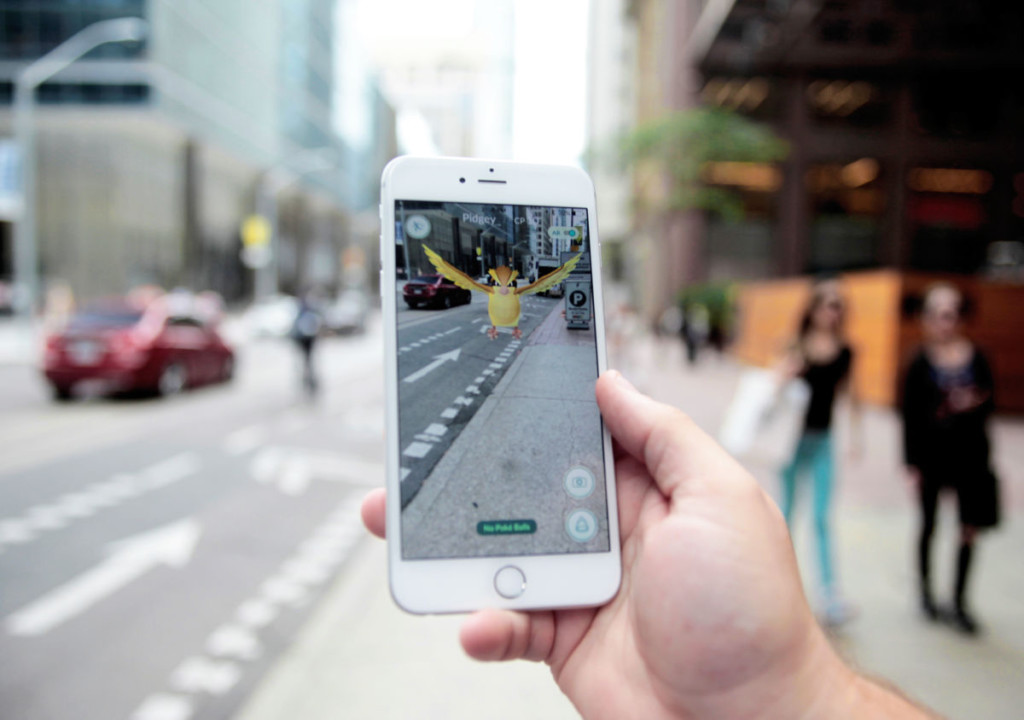 There is no doubt that AR and VR were big hits in 2016. The Oculus Rift finally went commercial, to a positive response. Also, Pokémon Go: a smartphone based Augmented reality game, which witnessed a whopping 100 million downloads. The market is now opening to various AR and VR-based devices and applications. 2017 is anticipated to be the year when AR/VR tech goes big in global markets.