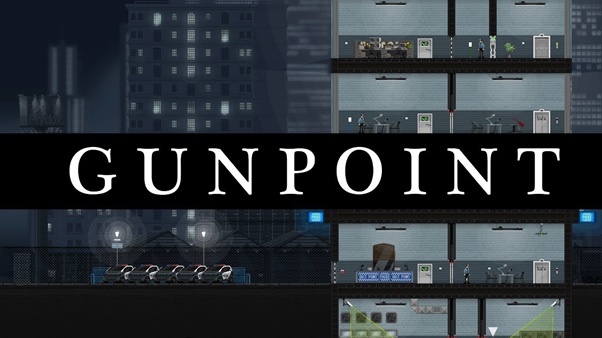 A look at the some not so popular yet absolutely compelling games you can (and must) play.

There has been a lot of activity in the world of gaming recently- gaming expos, product launches and game announcements and releases. The past few months have seen a number of marquee titles being released, and in this barrage of the much touted and heavily marketed “AAA titles” there are some games that have flown under the radar of mainstream popularity, that are truly compelling and really make use of games as a medium to convey a solid message, unlike the usual running-gunning-racing fare.

“A Dystopian Document Thriller” as described by its developer Lucas Pope, Papers, Please puts the player in the shoes of an immigration officer in the fictional eastern bloc country of Arstotzka. The premise of the game is to use some allotted tools to check documents and to prevent spies and other unwanted elements out of the country. The first few mistakes are pardoned but after that the player is fined five Arstotzkan dollars for every person wrongfully turned away or let in. After each day the player must manage finances and feed his starving family with a meagre salary. But what looks to be a puzzle type, “odd man out game” in the beginning soon begins to put the player in situations that cause serious dilemma- let a woman in so she can live with her spouse while taking a hit to your salary?  The government changes its set of rules as the days pass, and the stories and dilemma situations get bleaker and you find yourself making very cruel decisions just to “win the game”. Absolutely immersive, this game makes you question your every thought and decision.

Possibly one of the finest interactive stories of this year. Set in 1995, Gone Home tells the story of Kaitlin Greenbriar who returns to her parents’ new home in Portland USA after being away on a year long trip., only to find a note written by her little sister Sam who tells her that her parents are “gone” and that she “shouldn’t go looking for answers”.  Borrowing heavily from the once popular Adventure Game genre, the player must explore each corner of the house to look for clues by going through all the rooms spread out through three floors and an attic, and clicking various objects to examine them. It is very easy to get lost in this one, as the player is left to unravel a convoluted mystery using an assortment of various clues. The voice acting, the 1995 era machinery like Cassette players and VCRs, and the detailed environments make this first person game a wholly immersive experience. 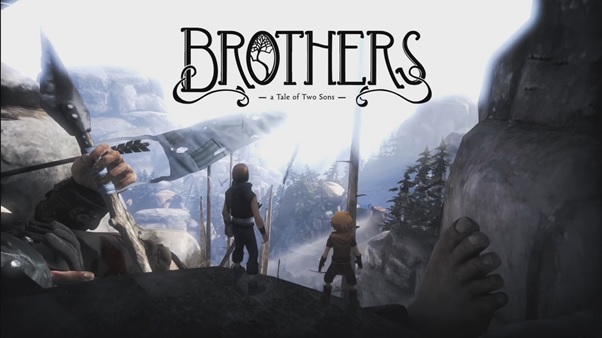 Brothers is short single player co-op game that is a perfect example of games being used as a medium of expression. The story revolves around two brothers who hope to save their ailing father. The player controls both the brothers at the same time, using them to navigate through and solve various levels. At three hours it’s not one of the longest games, but it tells a very moving and touching story using no cut scenes or voice acting. Definitely a very compelling title, this.

Gunpoint is a well crafted title that combines stealth and puzzle solving aspects masterfully. The player must use the various abilities of freelance spy Richard Conway to navigate through various levels while avoiding being detected. A hallmark feature of this game is the “crosslink” tool which basically allows the user to rewire any component of the level at will, which allows for a unique puzzle solving experience. The 2D art style and the film noire music which turns slightly techno when you use the crosslink tool gives a slightly modern-esque feel to an otherwise retro style game.

This was a look at a few titles we thought are worth any gamer’s attention. All titles are available on all major platforms including PC, Xbox 360 and PS3. You can get them online as digital downloads. These games are proof that although the marquee titles may sometimes disappoint and fail to capture your imagination by churning out iterative updates year after year, this is truly a great time to be a gamer!