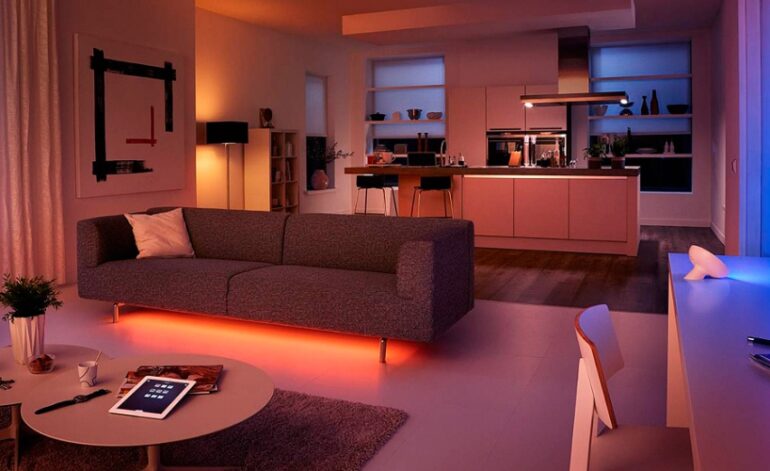 Now that major companies such as Apple and Google have all established smart home technology, the connected smart home revolution should start going with the pace. To prepare you for the coming revolution of the newly developed home kit such as linear motion products, this section has picked the smart home ideas that are important for you to know.

An actuator can be described as a general term for mechanisms that is triggered into action by sensors. For example, security camera that is usually set off by motion detectors.

This is a technology that was launched in 2010.This is a wireless protocol that enhances data streaming between two devices using Wi-Fi connection. It is more stable that using DLNA, but it works on kits that are equipped with Airplay.

This is one of the most common names in home automation. This is a framework that creates scalable solutions for corporate smart homes.

This is the use of electronics to complete different household works with little or no human interaction.

Bluetooth LE is a wireless protocol used to connect portable devices that are close to each other.

This is a smart home sensor that is designed to regulate the air condition of a house and a smart plug using Bluetooth LE to communicate. This protocol does not need a hub.

Hue is a Philips developed protocol for smart lighting that can access the network of a home and therefore is remotely controlled using the hue app. 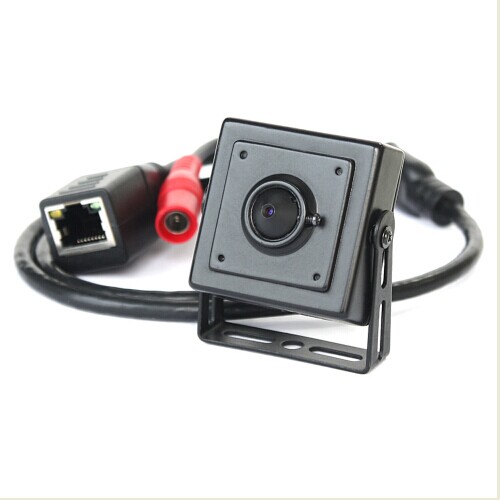 An IP camera sits at a homeowner’s network enabling them to access it anywhere through the internet and an application on their phone.